The beginnings of Bern's Medical Collection date back to the 19th century, when employees of the Inselspital began storing objects in the hospital's cellars. From the 1960s onwards, instruments and equipment worthy of preservation were systematically collected on the initiative of the then Hospital Director Fritz Leu. Fritz Leu's aim was to use these objects to create the basis for a future museum. Although the objects were kept during this time, they were not made accessible or looked after.

In 1989, the Inselspital commissioned the Institute for the History of Medicine under its then director Urs Boschung to assess and inventory the collection. In 2010, an agreement on the handling of the collection was drawn up between the Institute for the History of Medicine and the Inselspital, and an annual remuneration for the Institute's services was established. Since then, a collection curator, an assistant and several volunteers have been responsible for the objects in the Medical Collection. What was initially called the Museale Sammlung der Inselspital Stiftung (MUSIS), has been known as the Medizinsammlung Inselspital Bern since 2018. 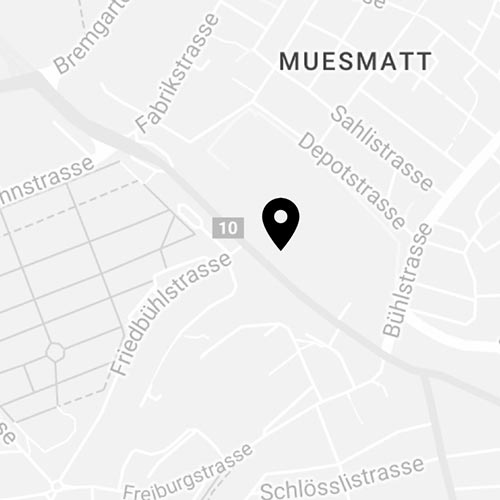 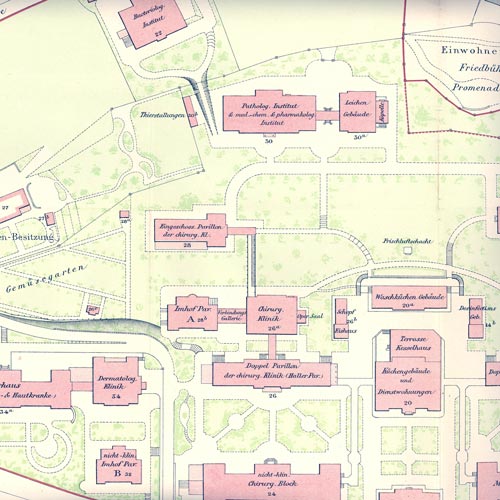 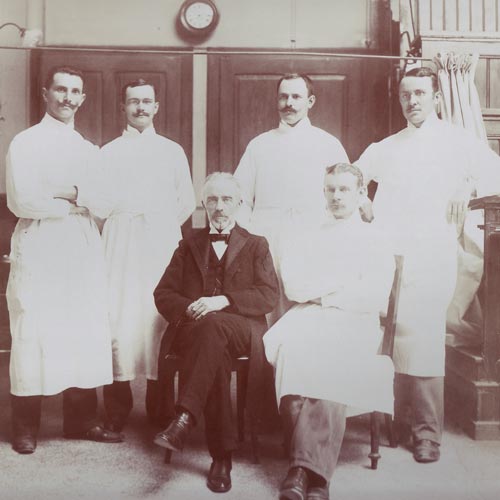 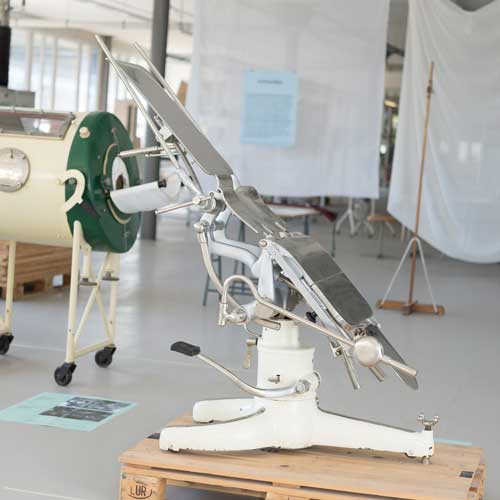 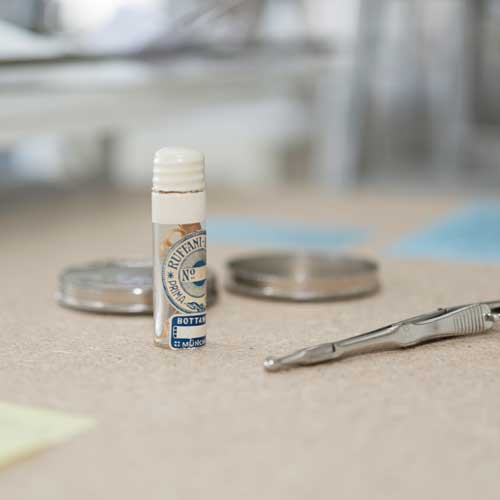 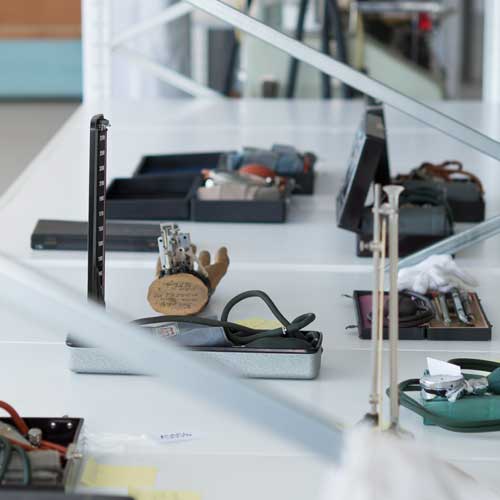 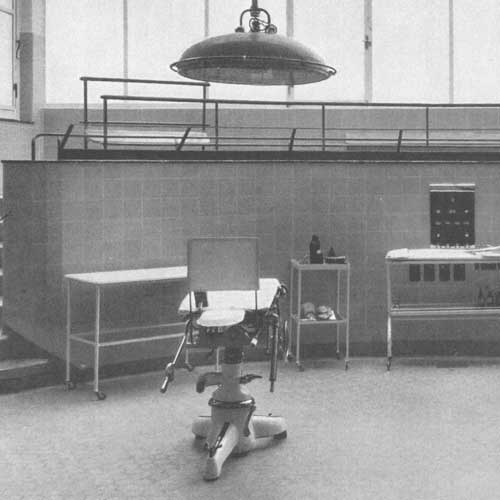